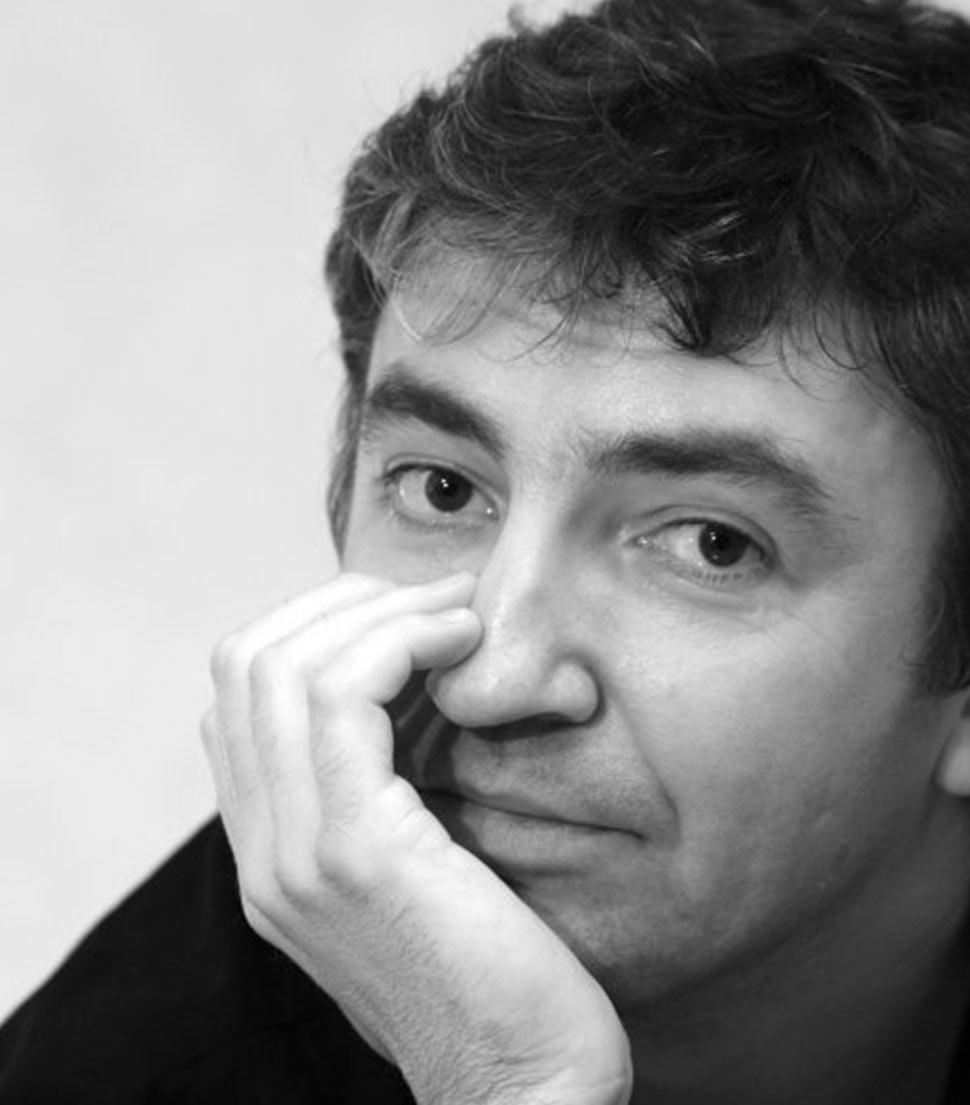 The greatly gifted versatile, Russian pianist Vadim Palmov, was born on December 13, 1962 in Yekaterinburg (Sverdlovsk). His father, named Igor Palmov, graduated as a pianist from the Ural State Conservatory in Yekaterinburg. Alongside his piano studies, he was completing his second degree, studying as movie and theatre director at the Saint Petersburg State Theatre Art Academy, at the class of the most famous theatre director, G. Tovstonogov. During his lifetime, Igor Palmov had successfully produced and published poetry in many different literary magazines. Vadim’s mother, Victoria Palmova, was a Professor musicologist who taught for forty (40) years at the Ural State Conservatory in Yekaterinburg .Growing up in a musical environment next to his talented parents, it looked like Vadim’s future was predetermined. Showing prodigious talent, he was accepted in 1969, at the age of seven (7), at the Central Music School in Ykaterinburg. During that period, having the first twist of fate, Vadim Palmov’s beloved father Igor dies from cancer. His father’s great personality and love for writing had greatly influenced Vadim’s artistic life as an excellent pianist with a poetic soul. His professional growth at the Central Music School in Yekaterinburg foreshadowed the future of Vadim Palmov. 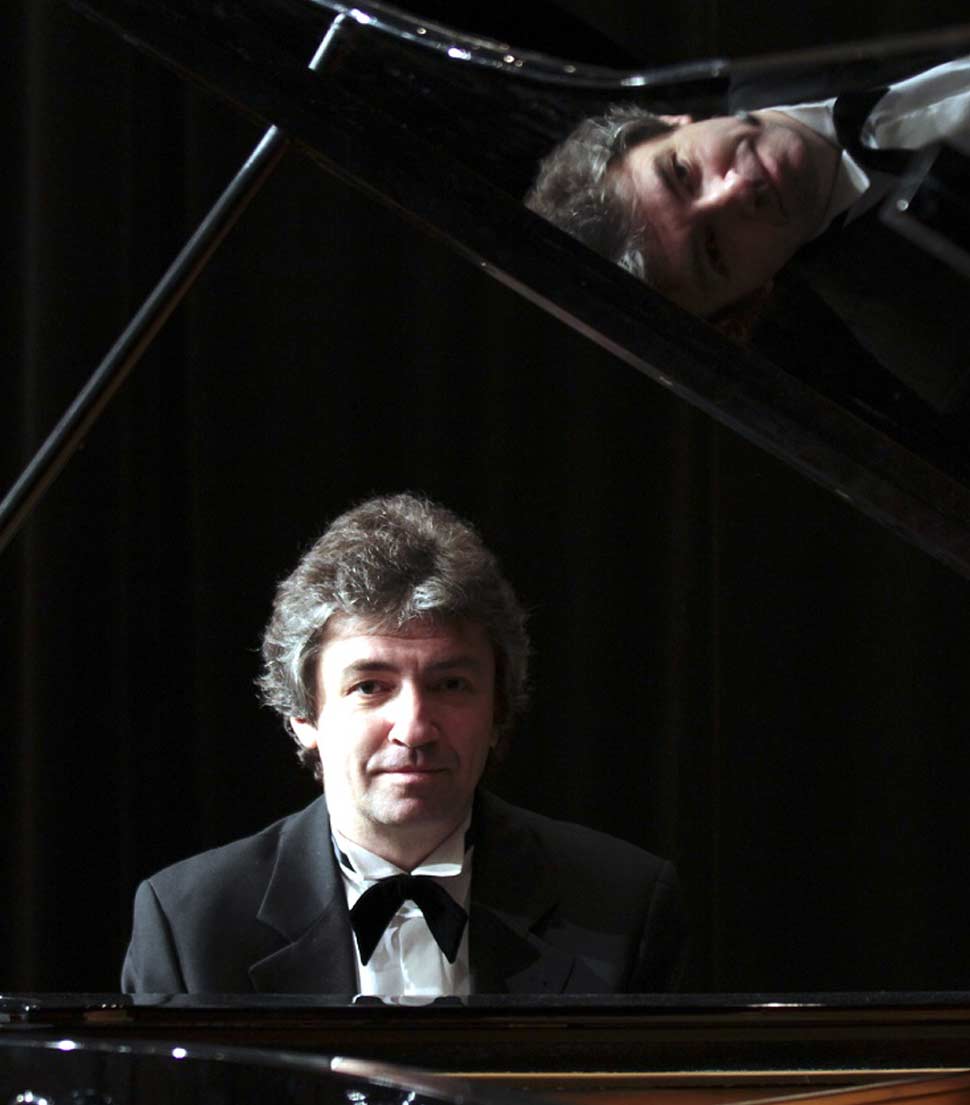 By September 1981, a young, capable and thirsty for new achievements Vadim Palmov, becomes a student at Saint-Petersburg State Conservatory. Upon entering the Conservatory of Saint-Petersburg, Professor Nathan Perelman, the famous pianist and piano professor, one of the greatest figures in the music world of Russia, appraises him with the exciting gift of accepting him as a student in his class. In his book Russian Rhapsody, Vadim Palmov writes: “How could I know then, that the meeting with him will be blessed. True friendship will grow to a long twenty (20) years of devotion to music and respect for the Teacher-Student relationship.’’ The period of studentship from 1981 – 1986 with N. Perelman proved to be remarkable in the professional growth and career of V. Palmov.

During his student years, as well as his post-graduate years, Palmov actively takes part in many different concerts and prestigious International festivals .Under the brilliant leadership and personal involvement of his professor and mentor N. Perelman, he gets devoted to the romantic music of Shubert, Schumann, Chopin and Liszt. The works of Bach, Mozart, Beethoven and many other composers are included in the rich repertoire of V. Palmov who continuously presents a wide variety of music from the XX-XXI century, including rare works for piano and orchestra by Schoenberg, Martinu, Stravinsky, Mosolov, Villa-Lobos, and Marten, as well as sonatas for piano and strings by Salmanov. Palmov became one of the first pianists who performed in Russia works by N. Slonimsky, Hovhaness, Siegmeister (USA), Bucholtz (Germany), Desyatnikov, Sopoznnikov, Kornakov, Bibergan, Belov, Krasavin and Nevolovich (St’Petersburg). 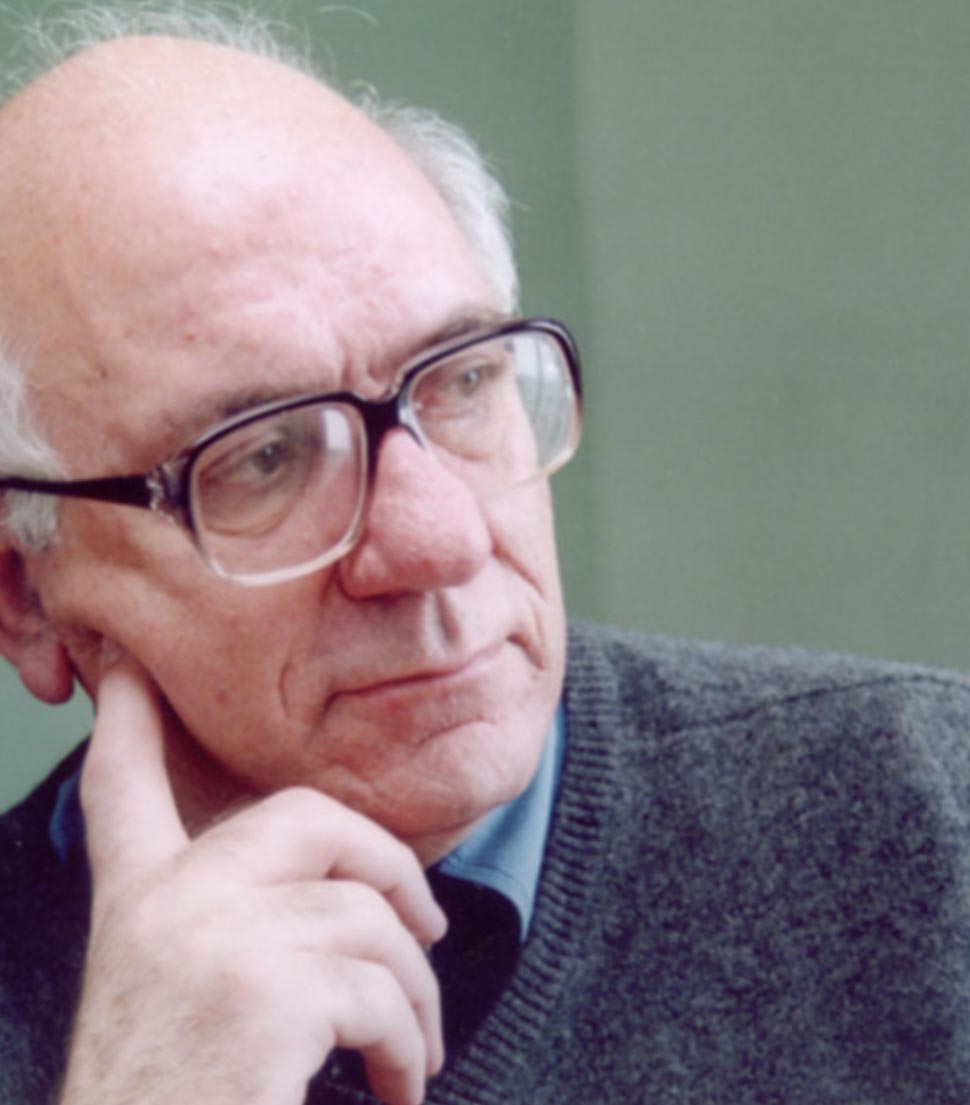 Palmov’s collaboration with the glorious Russian composer and pianist Vadim Bibergan, one of the last students of Russian composer Dmitry Shostakovich, constituted to a magical talented duo for many years and got recently enriched by the adding of his pianist son, Igor Palmov. In 2001, at the International Wolfgang Jacobi competition in Munich, the piano Duo Vadim & Igor Palmov were awarded the third-place prize. Frequently performing in original piano ensembles for six hands, the duo also performs compositions for three and two pianos for eight hands, collaborating with the piano duo Nora Novik & Raffi Kharadzhanian. While the ensemble is continuously performing at recital programs, Palmov is also performing as a soloist with orchestras in Russia, CIS and in many countries abroad, such as Germany, Denmark, Belgium, Great Britain, Latvia, Estonia, Romania and Cyprus, participating in many prestigious international festivals. 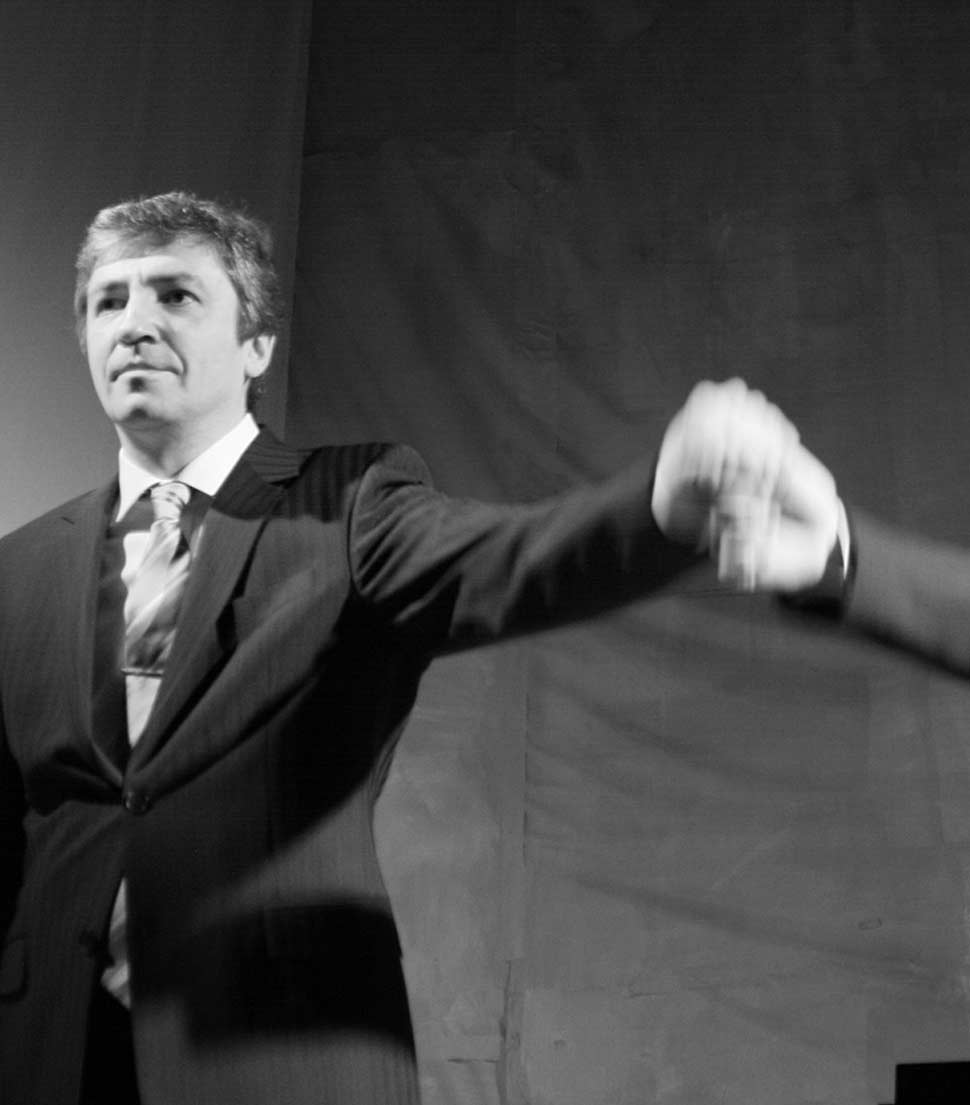 Vadim Palmov’s multifaceted personality has urged him to initiate a number of effective educational activities, by organizing music festivals and competitions. With a futuristic scope and detailed attention to leading directions of original classical music, music education in Russia becomes an inventive and proficient coordination. During the nineties (90s), Palmov had organized thirteen (13) festivals for music and art. In 2005, he becomes the art director of the Anton Rubinshtein Festival in Peterhov where he proves to be a creative and skillful organizer. At the International Youth Piano Duo Competition in St’ Petersburg (Brother and Sister) he is invited as Chairman of the Jury. At the same time, he is the author of many articles published in newspapers and cultural magazines in Russia and of the new book Russian Rhapsody published in Vienna, which considers two novellas; autobiographical Times-Years and narrative literature Rehearsal Fate. In 2007 V. Palmov becomes Associate Professor at the University of Music in Karlsruhe, Germany, where he currently lives, continuing to provide master classes and performing as soloist in Russia and Europe.