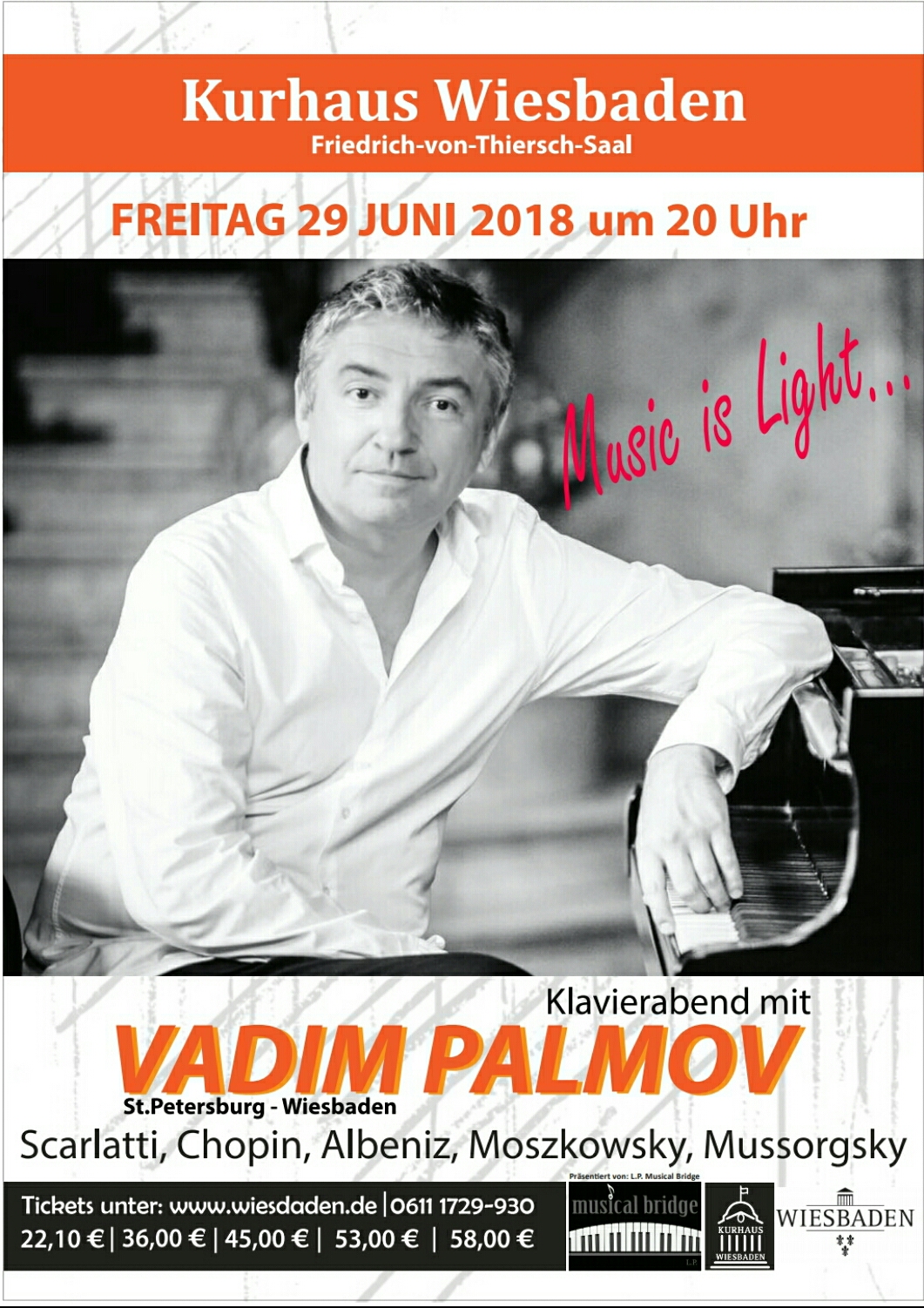 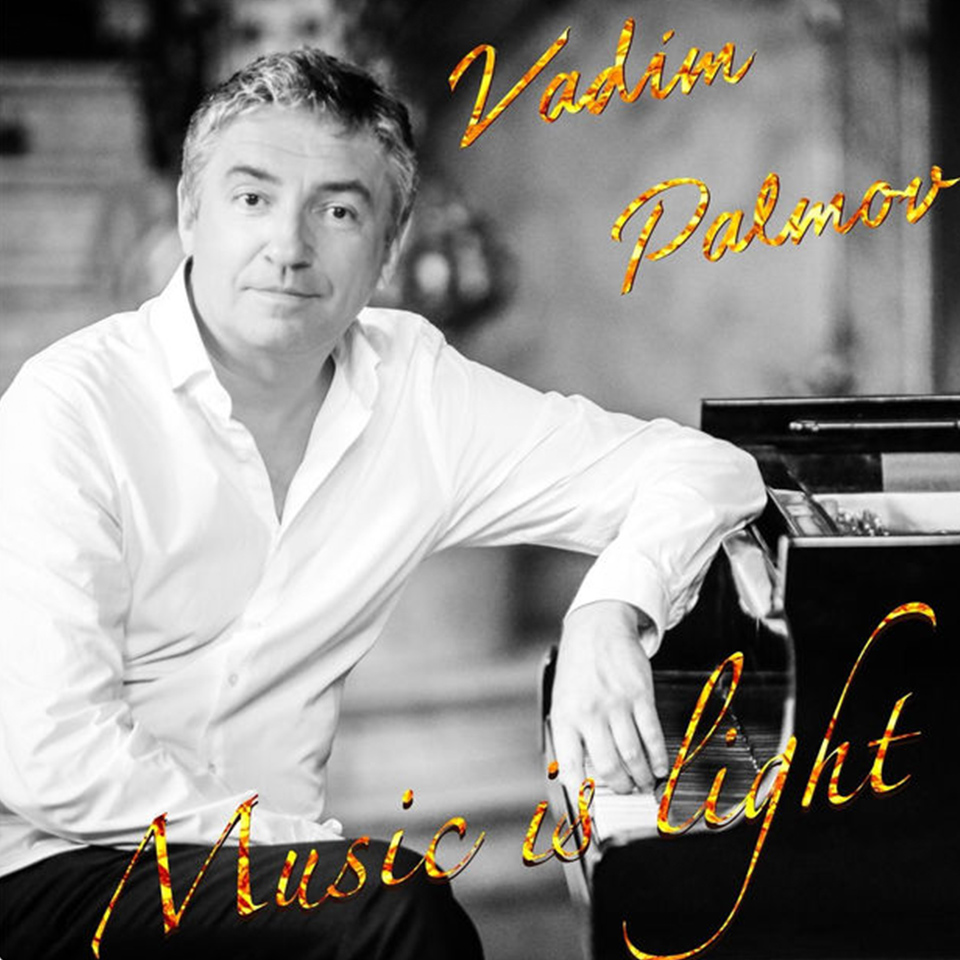 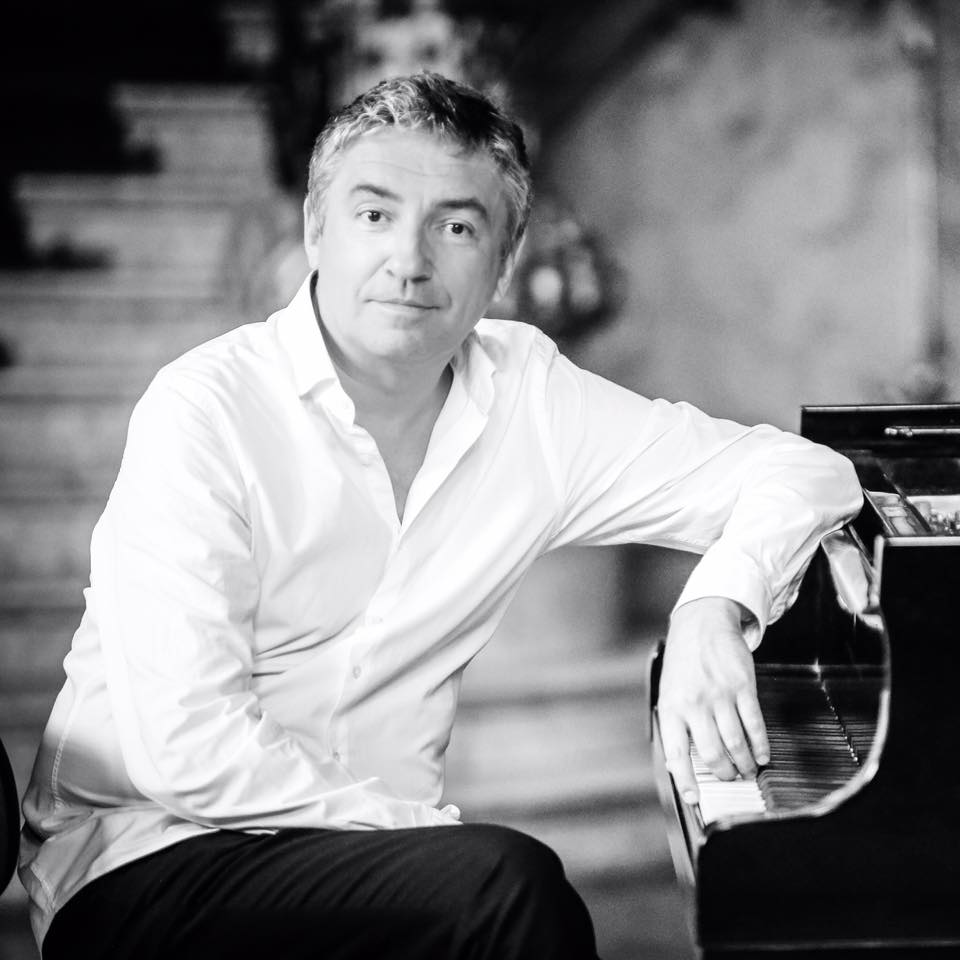 His father, named Igor Palmov, graduated as a pianist from the Ural State Conservatory in Yekaterinburg. Alongside his piano studies, he was completing his second degree, studying as movie and theatre director at the Saint Petersburg State Theatre Art Academy, at the class of the most famous theatre director, G. Tovstonogov. During his lifetime, Igor Palmov had successfully produced and published poetry in many different literary magazines. Vadim’s mother, Victoria Palmova, was a Professor musicologist who taught for forty (40) years at the Ural State Conservatory in Yekaterinburg .Growing up in a musical environment next to his talented parents, it looked like Vadim’s future was predetermined. Showing prodigious talent, he was accepted in 1969, at the age of seven (7), at the Central Music School in Yekaterinburg.